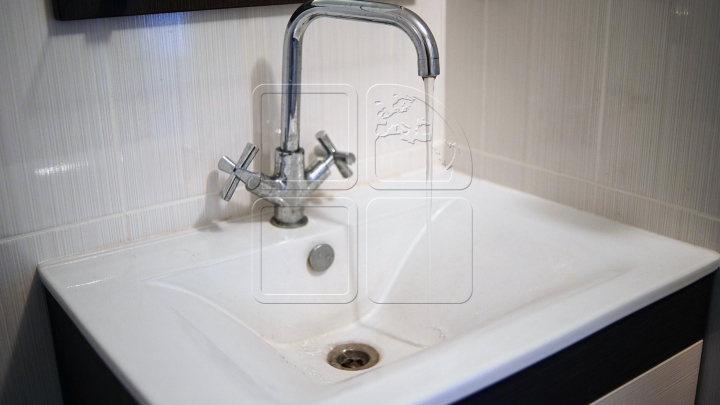 Tens of families were left without hot water after "Termoelectrica" disconnected it in order to prevent the risk of systems freezing. In result, for almost a week people are heating the water on the stove for showers and say that the heating provider's decision is inhuman. In reply, the representatives of "Termoelectrica" say that because of low usage of hot water, the systems were at risk to fail, even though they are responsible for the pipes thermal insulation and the prevention of their freezing.

The frosts invaded Moldova for almost a week, and besides the low temperatures, some residents of Centre sector of Chisinau are deprived of the right to use hot water from the centralized heating system. The only solution for people is to heat the water on the stove in order to take showers.

According to authorities, the delivery of hot water was stopped in order to avoid the freezing of pipes. This in the conditions in which the pipes are under the management of the heat provider, who should have ensured their insulation.

The provision of cold water was also stopped in some sectors of Chisinau. In these cases, the problem was in the connecting pipes and water gauges which froze.

According to Apa Canal Chisinau enterprise, were registered 44 cases of frozen water gauges and 14 cases of frozen connecting pipes. The specialists are giving recommendations for those who did not manage to insulate the pipes.

In 2016 were registered over 200 cases of freezing of water gauges and connecting pipes.