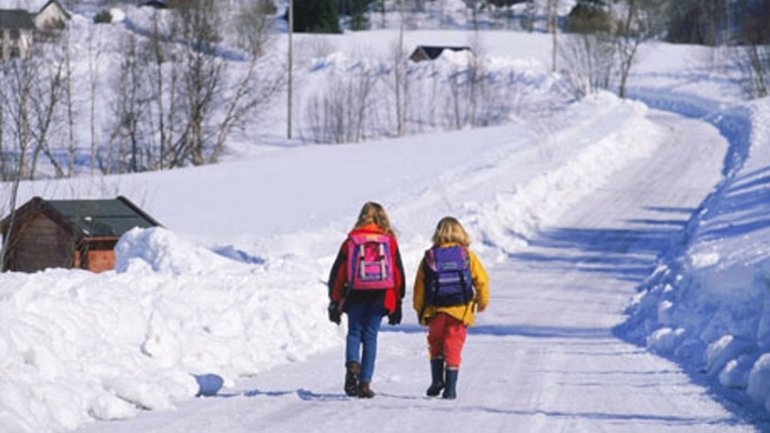 Over 2,000 children are still staying at home, after 24 institutions, 15 of them kindergartens and 9 schools remain closed because of frost and snow-bound roads.

Meanwhile, according to Ministry of Education representatives, 75 education institutions reopened this morning.

According to official information, in Cahul district are closed one school and two kindergartens, and in Cantemir district 5 schools are closed.

In other two districts, Leova and Ocnita, 15 kindergartens were closed, their reopening being planned for the next Monday.

At the same time, because of snow-blocked roads, 528 students could not be transported to district schools from ten localities.

In other 23 districts, including Balti and Chisinau municipalities, all education institutions are working in normal regime.