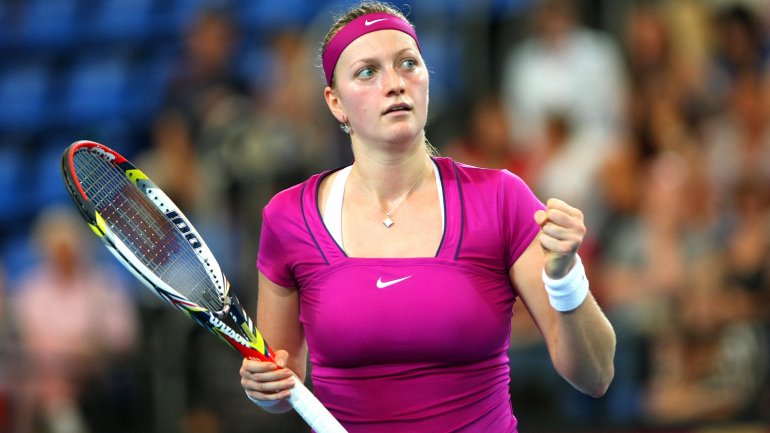 Two-time Wimbledon champion Petra Kvitova has been injured in a knife attack at her home, her publicist says, according to BBC.

Kvitova has been treated by doctors for a left hand injury - which is not life threatening - after the incident in the eastern Czech town of Prostejov.

The incident occurred on Tuesday and has been described as a burglary.

The 26-year-old left hander is ranked 11 in the world and won Wimbledon in 2011 and 2014.
AFLĂ imediat Știrile Publika.MD. Intră pe Telegram