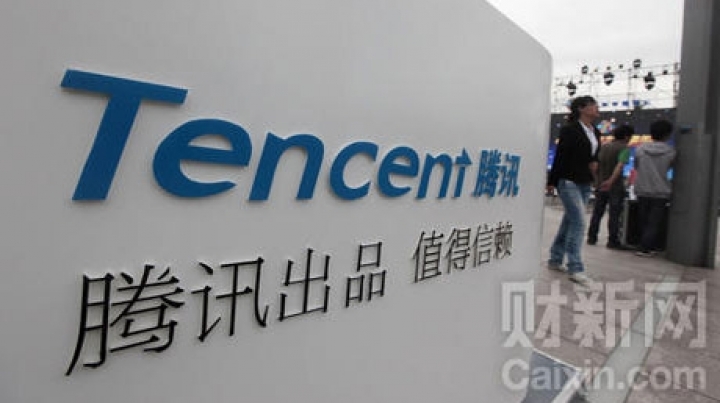 The operator of the WeChat messaging app is worth $249bn compared with $246bn for Alibaba.

Tencent shares jumped by over 6% to a record high in Hong Kong after reporting strong quarterly earnings on Wednesday.
The internet giant said profit rose by 47% to 10.9bn yuan ($1.6bn; £1.2bn) in the three months to June.

Revenues surged due to growth in its online gaming business and advertising.

Out of China's three internet giants, the online gaming and social media company Tencent is now the biggest, but still least known in the West.

Tencent has not attracted the same global attention as its rivals: Alibaba, with charismatic entrepreneur Jack Ma at the helm, and Baidu, the local equivalent of Google.