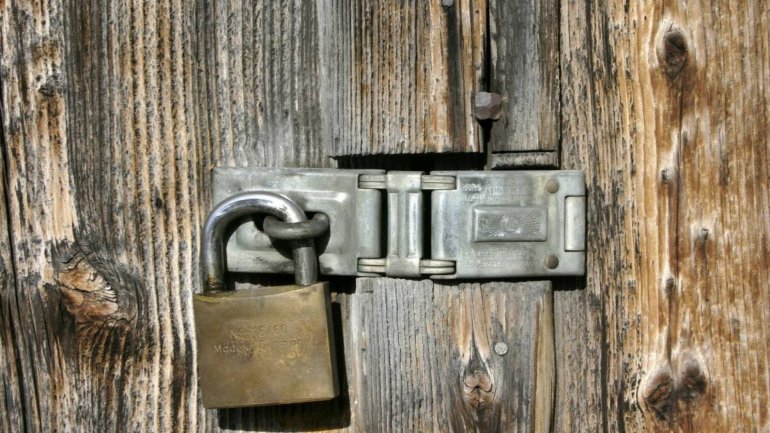 A man from Bălți remained without a roof above his head after the owner of his rented apartment changed the lock without notifying him. Because a lease agreement was never made, the man claims that nobody can help him now.

Ion Lupușor claims that he was renting the apartment for half a year, paying 1 200 lei per month. Because all his personal items and money remained in the apartment, he complains that he has nowhere to go.

"I have nowhere to go, slept outside. All my stuff are in there" Ion Lupuşor said.

The man acknowledges that it was a mistake to not sign a lease agreement with the apartment's owner.

On another hand, the owner claims that it was tenant who refused to sign an agreement, while the lock was changed because he didn't pay the rent.

"He claimed that he intends to purchase the apartment in three months. He never once paid the rent. With 1 200 lei per month, his debt is now of 14 400 lei" landlord Iurie Mereniuc said.

The tenant wrote a complaint at the police department, who are now investigating the case.

"All circumstances are being examined. Police urges all citizens to sign a lease agreement when renting an apartment, for insurance" press officer from Bălți Police Inspectorate, Eugenia Molceanov declared.

For lacking a lease agreement the landowner might receive a fine.

"Such act is punished with a sanction of 1 000 lei. At the same time, there are also penalties for each day of delay of tax payment" chief of Department of Tax and Fee Administration, Olga Golban said.

Last year, at the State Fiscal Service were registered 5 500 lease agreements, by 2 000 more than in 2016. In 2017, for not registering lease agreements were given fines worth 11 million lei.