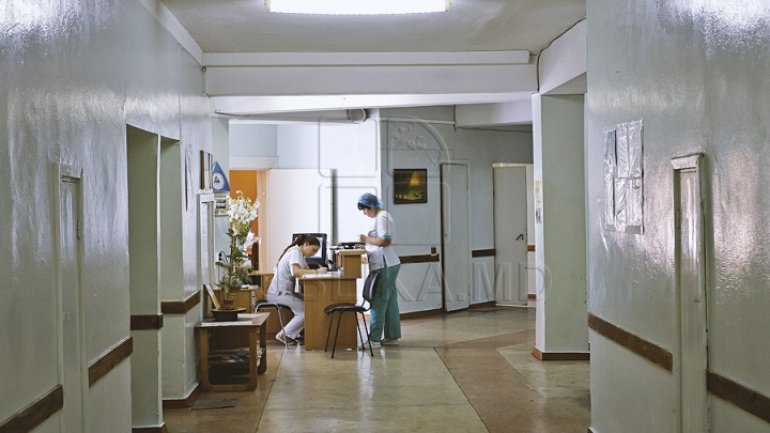 At least ten Moldovans who have spent their holiday on the Turkish coast have contracted the Coxackie virus. The disease symptoms are rash, fever, dizziness and sore throat. The treatment for all patients is based on health insurance. No such cases have ever been registered in Moldova, according to the national medical authorities.

Representatives of travel agencies are assuring Turkish authorities to take preventive measures against the infection spread. Moreover, they urge tourists being in Turkey to undergo a medical checkup when they get home.

Specialists of the National Center for Public Health say that no cases infected with Coxackie virus have been registered in Moldova so far.

"There is no report on the infection caused by the Coxsackie virus. Officials reported by the authorities of a certain country, in this case Turkey, have not been declared against the health authorities of the Republic of Moldova," CNSP deputy director Nicolae Furtuna said.

"I read some information on the internet but we do not know what it is."

The Coxsackie virus is transmitted through the water or the sand on the beach. According to a press release published by the Turkish Ministry of Health, in July alone, over 400 people contracted the disease.
AFLĂ imediat Știrile Publika.MD. Intră pe Telegram