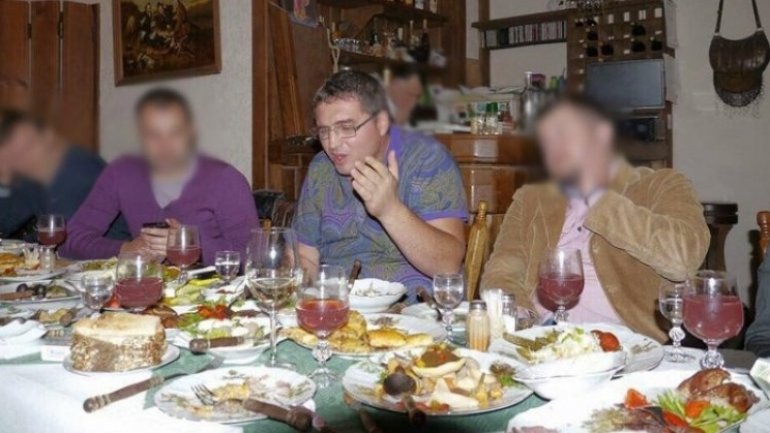 Several councilors from Falesti town have announced they are leaving the party of the fugitive criminal, Renato Usatii. The announcement was made with a press release, which stated that he argues with everybody and doesn't handle the party's problems, nor those of the Balti town, where he was elected mayor, according to democracy.md.

"We, 10 elected councilors from Falesti town announce our resignations from the "Our Party". From now on we are no longer members of this party, we are independent. We left the party because we don't trust Renato Usatii. He is pulling down the party and we can not stay with him anymore. He argues with everyone, those in power and the opposition. He doesn't deal with the problems of the party and no Balti town problems" , reads the statement.

The councilors say they want to continue working for the citizens without having to answer for everything Renato Usatii does. "We do not want scandals about various challenges launched on behalf of our party" , they said.

Falesti town councilors have stated that residents of Falesti were rooting for Renato Usatii, but are disappointed that few of the things promised were accomplished.