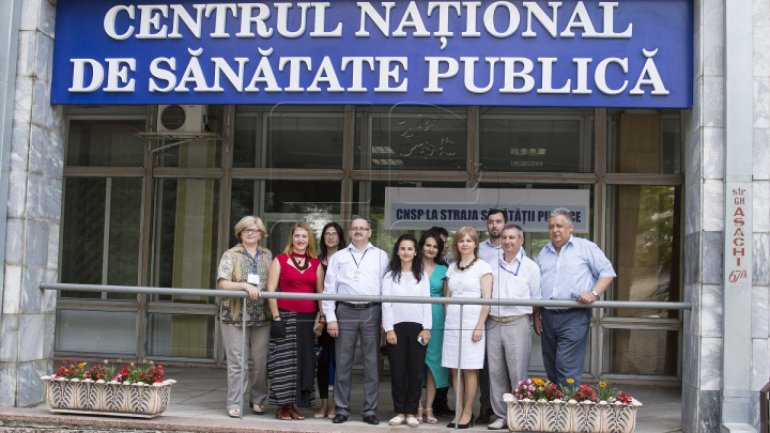 Specialists from Centers for Public Health from Moldova will be able to reach epidemics infected regions to gather samples faster.

Ten institutions from the country received new cars, to replace the old ones. They keys were handed by Minister of Health Stela Grigoraș.

Representatives of Centers for Public Health from Moldova were happy with the new equipment.

"It was very difficult, as we had some Vaz cars, which were 15, or 16 years old. They were very beaten. We hope that the public health services we offer will be of better quality and arrive faster, thanks to the new transport" chief physician of the Center from Căușeni, Andrei Cazacioc said.

"Our cars from Hâncești are driving close to 300 km per day. It is an old jiguli. It was very difficult. Much had to be repaired" Hâncești Center for Public Health representative, Dumitru Mațco explained.

"They will be used to collect samples for the territorial Centers for Public Health, but will also be made available for specialists to visit regions where epidemics are spreading" Minister Stela Grigoraș said.

Administration of the National Center of Public Health hope that in the next few years all laboratories from the country will be renewed.

"For ten years, no territorial center has received any transport unit. This is the first step toward a reform. It is a good beginning" Director of the National Center of Public Health, Iurie Pânzaru said.

For the purchase of the 12 vehicles were spent 2.5 million lei from the budget of the National Center of Public Health. In its laboratories from the country are diagnosed people who suffer from transmissible disease, such as HIV/ AIDS.