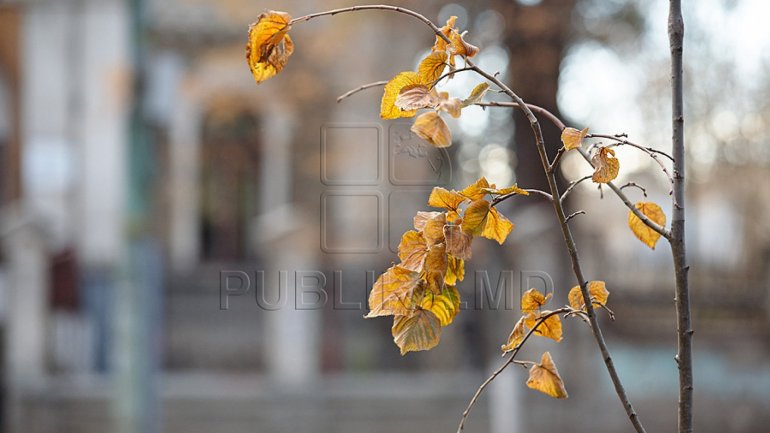 Due to the low temperatures warning issued all over the country, farmers have begun protecting their harvests and decorative plants as they know best, during the night, when the temperatures reach their lowest.

"We bring the cactus into the house. All plants that cannot resist low temperatures are brought in, while those with a bit of tolerance are taken to the cellar so that they won't freeze outside."

The mistress of the house to collect all harvest that hasn't managed to ripe, so that they won't freeze during the night:

"We collect the vegetables and make a salad out of them, so they won't freeze and go to waste. There are a few more in the garden, but we leave them for when temperatures will drop further."

For this morning, meteorologists issued Yellow Warning of Frost. In the morning of September 28, -1 to -2 degree is expected in the northern districts of Moldova. Besides, -3 degree Celsius might be in the morning between September 29 and October 2.