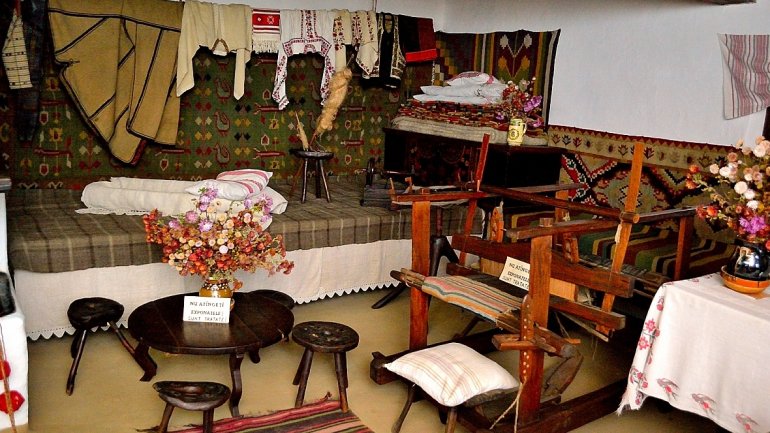 Constantin Mâțu from Inești village, Telenești transformed his house into a museum. His passion for ancient objects started 7 years ago. Since then he has collected approximately 5 thousands pieces with rich historical values.

As a lawyer, Constantin Mâțu thinks history needs to be seen as an important role.

"I was at the grandparents and saw a great pitcher. They were about to throw it away but I asked to take it home. Here it is", said the collector, Constantin Mâțu.

The real treasures are deposited in the museum: a half-century piano, a hundred-year-old scale, and the oldest piece over two centuries.

"This is the first iron that I brought in. One person in the village brought it. It's the oldest, 250 years old," said the ancient object collector, Constantin Mâțu.

It's free of charge to visit visit the museum. The collector neither asks for money nor sell anything.

Villagers contribute to the collection of the museum as well.

"We support him, we help him. We brought him pots, carts, presses."

Moreover, the museum has become an attraction for children.

Wine bottles are also objects Constantin Mâţu wants to collect. He has gathered around 500 ones and the oldest was in 1972.

His passion seems endless and he says he will gather more objects and expand his museum.