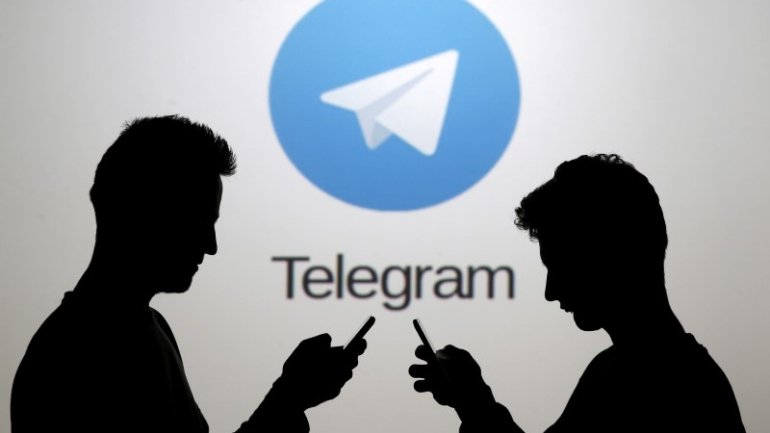 The founder of encrypted messaging app Telegram has agreed to register the company in Russia, following pressure from local authorities, BBC informs.

Russia's communications regulator Roskomnadzor had warned that Telegram would be blocked if it did not comply with new data laws.

Founder Pavel Durov said the company would be registered on the government's list of information distributors.

However, he insisted Telegram would not share confidential user data.

It has about 100 million users, but is also thought to be popular with the so-called Islamic State (IS) group and its supporters.

Russia is introducing new data laws that require "information distribution organisers" to register with the regulator and store users' data for six months.