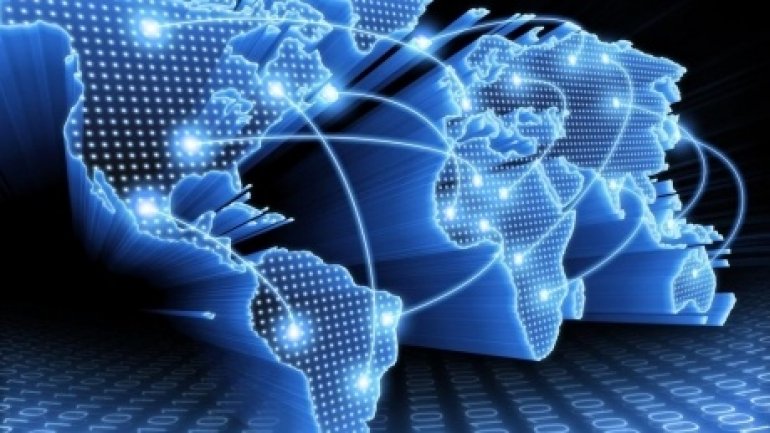 Representatives from Moldova and Romania regulators Anrceti and Ancom met in Moldova's capital Chisinau to discuss issues related to their cooperation in the activities of electronic communications regulators from the Eastern Partnership (EaPeReg Group) and their future actions of cooperation.

Starting from 1 January, the chairmanship of EaPeReg for 2017 belongs to the Moldavian authority, while the vice president position was attributed to Ancom.

The leaders of the two authorities discussed several organisational issues concerning the conduct of plenary sessions and seminars, meetings of working groups for the SEWG spectrum and the BEWG comparative analysis of the EaPeReg actions planned for this year.

Ancom also examined existing issues related to the countries' markets such as the access to properties and shared used of infrastructures. This exchange of experience is based on a MoU signed by the two authorities.