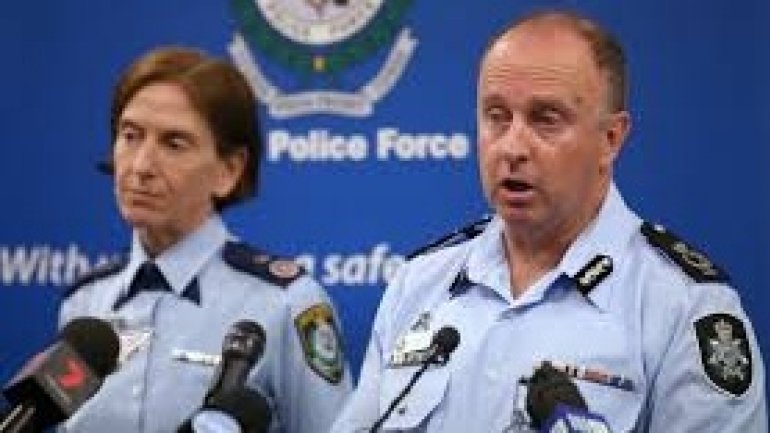 A married teenage couple have been charged with planning to carry out a terror attack in Sydney, according to BBC.

Sameh Bayda and Alo-Bridget Namoa, both 19, are accused of "conspiracy to do an act, or acts in preparation for, or planning, a terrorist act or acts".

The charge carries a maximum penalty of life in prison, the Australian Federal Police said.

The pair were already in custody after being arrested in early 2016 on lesser charges, a court heard on Wednesday.

Previous court documents alleged Mr Bayda had collected instructions about how to make an improvised explosive device and commit a stabbing attack.

Ms Namoa was accused of recklessly possessing a hunting knife and instructions relating to a homemade bomb.