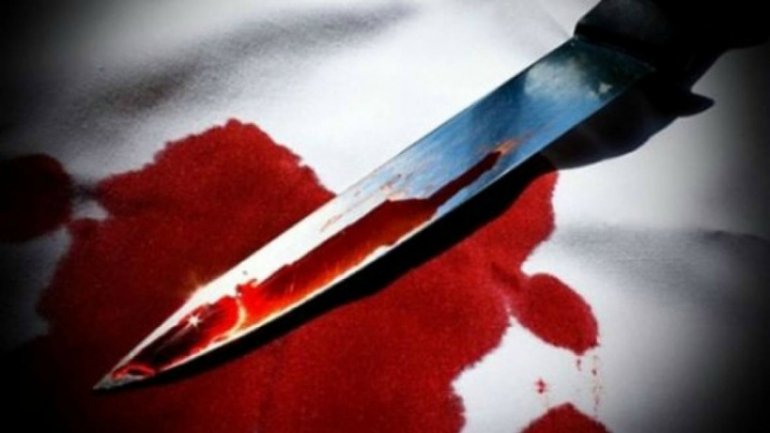 A dispute between friends resulted in a 17-year-old teenager from Coşniţa village, Dubăsari district, being stabbed. The victim was taken to the hospital after the incident, which took place on a street from the settlement.

"Law enforcement from Dubăsari Police Department are investigating the case. All circumstances will be established and evidence gathered, before any legal decisions will be taken" press officer of Criuleni Police Inspectorate, Diana Maxim said.

The victim, with an injury in the chest area, was taken to Criuleni Regional Hospital. The teenager required surgery, but is currently stable.