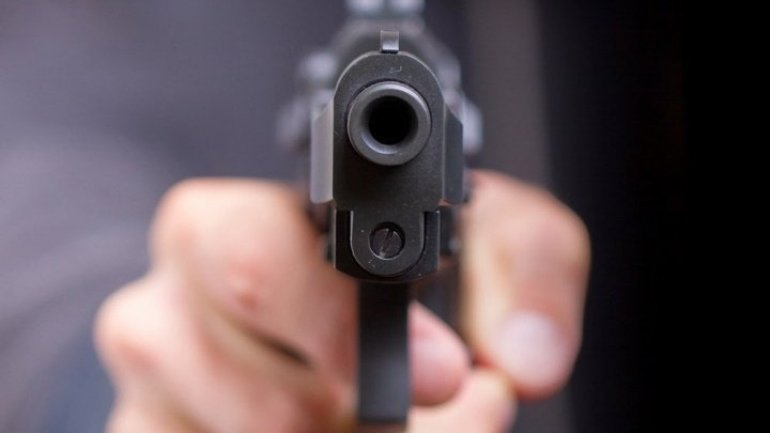 A teenage girl has been shot multiple times during an apparent drive-by shooting, writes Daily Mail.

The girl was shot late on Tuesday night about 11pm on Constance Street in Guildford, western Sydney.

Police and emergency services are at the scene of the shooting.

Neighbours have come out onto the street to speak to police about the incident while traffic is diverted away from the scene.

An ambulance was seen driving away from Constance Street with its sirens blaring.

Diane, who lives nearby, said she 'heard a big bang, it sounded like fireworks'.

'I got scared, and later on I came out. I seen all police cars everywhere. They blocked the street off.

Another neighbour said she was sitting at home watching television when she heard 'five or six pops'.

'We heard a bit of screaming... down the street there's ambos coming up and down.

'It's the sort of area where it happens all the time, it's another night in Guildford,' she said.

A man could be seen being directed away from the cordoned-off area by police.