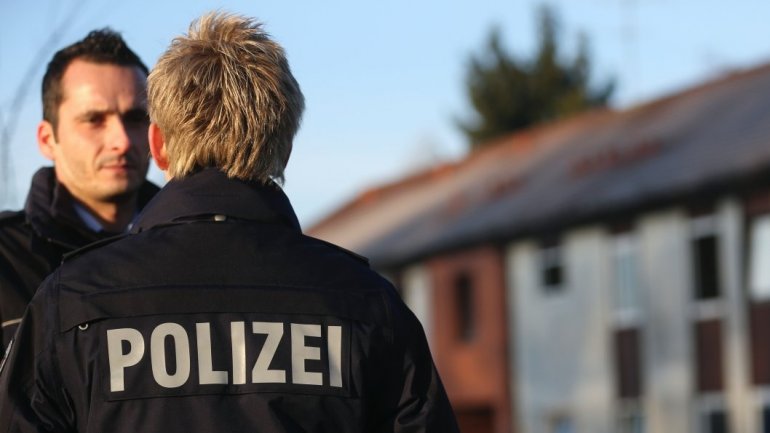 A teenage German-Moroccan girl went on trial in Germany on Thursday accused of stabbing a policeman at a train station in Hanover on the orders of the Islamic State militant group.

Safia S., a dual citizen who has been in prison awaiting trial, is charged with attempted murder and with being a supporter of the jihadist group.

She traveled to Istanbul in January, where she met members of the group who planned to help her enter Islamic State-controlled territory in Syria, prosecutors have said.

While in Istanbul, she received orders from Islamic State members to carry out a "martyrdom attack" in Germany.

She stabbed and seriously wounded the policeman in February after she was brought back to Germany by her mother, the prosecution has said. She was 16 at the time.

After being returned to Germany, Safia S. contacted Islamic State members online and asked them to help her plan an attack, prosecutors have said.

The accused is believed to have been radicalized in Germany by people with ties to the ultra-conservative Salafi strand of Islam. Authorities believe 820 Germans have left for war zones in Syria and Iraq.