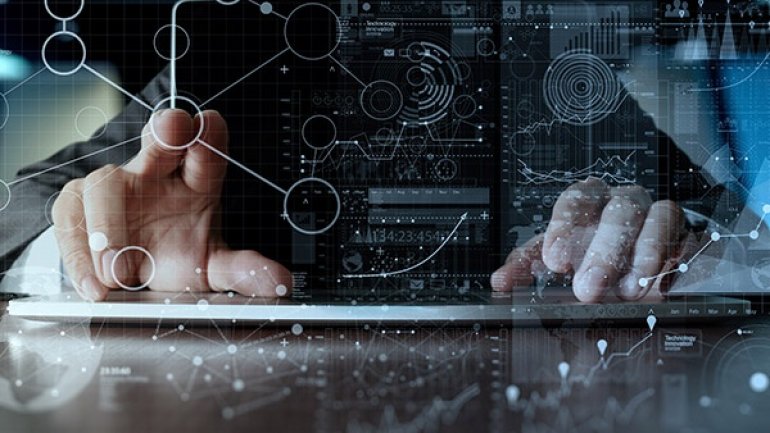 A focal point of president-elect Donald Trump’s campaign, that manufacturing jobs have left the US in droves as a result of bad trade deals, could be based on a faulty premise.

“America has lost nearly one-third of its manufacturing jobs since Nafta and 50,000 factories since China joined the World Trade Organization,” says Mr Trump’s official site, citing research from 2007 by the Economic Policy Institute.

According to this narrative, the US’s trade policies, growing trade deficits with Mexico and Canada, and China’s “unfair subsidy behaviour” are to blame for the US’s “deindustrialisation” and its disappearing middle class.

The US did indeed lose about 5.6m manufacturing jobs between 2000 and 2010. But according to a study by the Center for Business and Economic Research at Ball State University, 85 per cent of these jobs losses are actually attributable to technological change — largely automation — rather than international trade.

The think-tank found that although there has been a steep decline in factory jobs, the manufacturing sector has become more productive and industrial output has been growing.