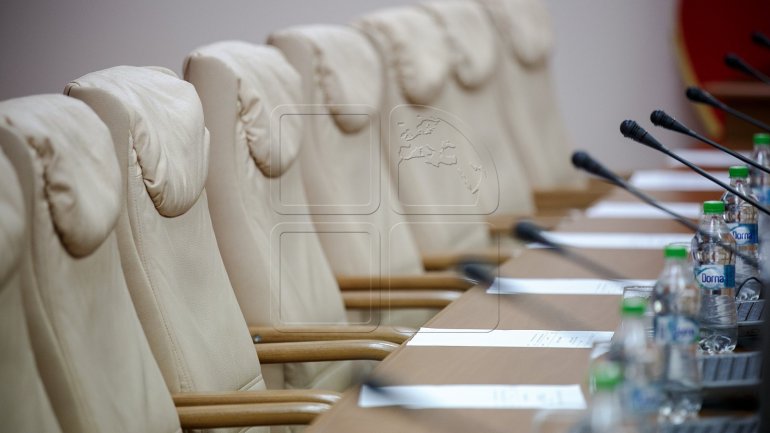 Massive surprise by the end of the year. President of PDM, Vlad Plahotniuc announced a radical change in  Filip's Government, which will transform it into a Technocrat one. Leader of Democratic Party of Moldova has underlined that those changes are meant to bring the Government closer to people.

According to those changes, the existing Government will be left with only four ministers. We speak of: Minister of Education, Culture and Research, Monica Babuc, Minister of Internal Affairs, Alexandru Jizdan, Minister of Finance,  Octavian Armașu and Minister of Defense, Eugen Sturza.

Deputy Minister for reintegration will also be changed, as European integration is our country's main priority. Therefore, PDM decided to create a new position of deputy Minister in this field, which will be taken over by former Minister of Foreign Affairs and European Integration, Iurie Leancă.

During the briefing, Vlad Plahotniuc chose to fortify the technocracy and professionalism of the Governmental team.

"We wish to underline first of all professionalism and not political appearance" Vlad Plahotniuc declared.

According to Plahotniuc, the new members of the Government will be young and, at the same time, the number of women will raise in the new executive.

Vlad Plahotniuc explained that those changes are performed by democrats from the Government through the ultimate goal of the Democratic Party of Moldova, to adapt the Government to the people's needs, to change its attitude, so that it will be in relation to citizen's demands.

Vlad Plahotniuc mentioned that dismissed ministers will be implicated in other projects.

Earlier, President of PDM, Vlad Plahotniuc, has announced along with Prime Minister of Republic of Moldova that by the middle of December the activity of Ministers will be analyzed, taking into consideration that a Government reshuffle is expected for that period. The main criteria during this evaluation is the way each representative from PDM or a Party delegation in various state institutions have managed to synchronize their everyday work with the grave issues the citizens complained about.

Chancing the members of Filip's Government is the final step in the Governmental reform, which begun in summer.