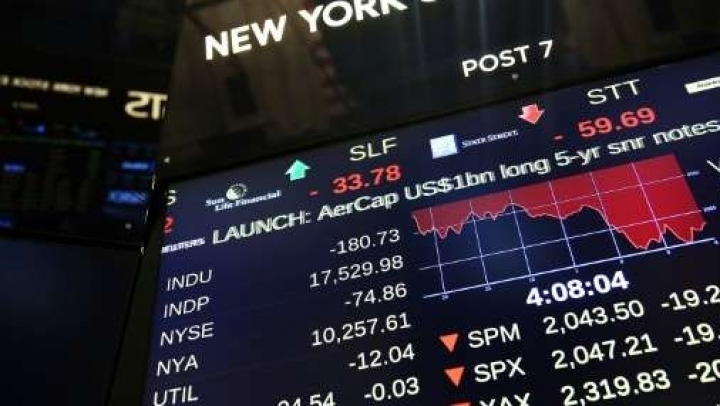 A Silicon Valley entrepreneur said Monday he has begun working on a new kind of stock exchange which he says is better adapted to the fast-moving world of tech startups.

Eric Ries, who has worked at several California startups and venture capital firms, said in a blog post he is seeking "a new bargain" that would disrupt the Wall Street system.

"Something dramatic is happening to the public markets," said Ries, author of a 2011 book called "The Lean Startup."

"Since 1997, the number of publicly listed companies in the US has declined by 45 percent. This trend has been consistent— downward — through extreme cycles of boom and bust."

Ries said fewer companies are choosing the initial public offering (IPO) and that "companies that do IPO tend to make that choice later in the company's life... today's best companies dread going public."

Ries said he has begun raising funds and creating a team for a new company called the Long-Term Stock Exchange (LTSE), of which he is chief executive.