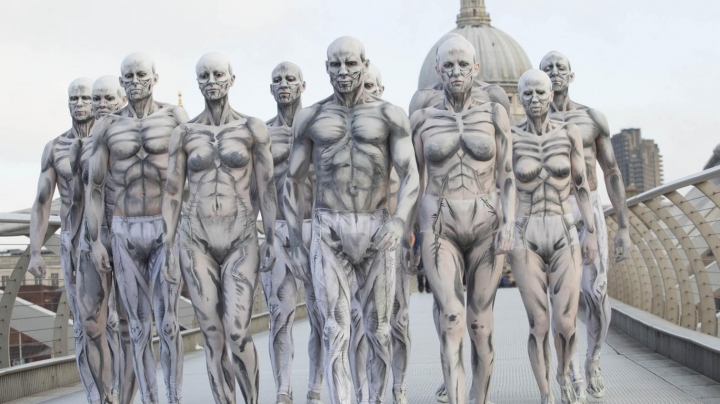 Some of the world’s richest and most powerful people are convinced that we are living in a computer simulation. And now they’re trying to do something about it, Independent informs.

At least two of Silicon Valley’s tech billionaires are pouring money into efforts to break humans out of the simulation that they believe that it is living in, according to a new report.

Philosophers have long been concerned about how we can know that our world isn’t just a very believable simulation of a real one. But concern about that has become ever more active in recent years, as computers and artificial intelligence have advanced.

And now at least two billionaires are funding scientists in an effort to try and break us out of that simulation. It isn’t clear what form that work is taking.

“Many people in Silicon Valley have become obsessed with the simulation hypothesis, the argument that what we experience as reality is in fact fabricated in a computer,” writes The New Yorker’s Tad Friend. “Two tech billionaires have gone so far as to secretly engage scientists to work on breaking us out of the simulation.”

The detail came from a New Yorker profile of Sam Altman, who runs Y Combinator which helps develop tech companies.

If we aren’t actually living through a simulation, Mr Musk said, then all human life is probably about to come to an end and so we should hope that we are living in one. “Otherwise, if civilisation stops advancing, then that may be due to some calamitous event that stops civilisation,” he said at the Recode conference.