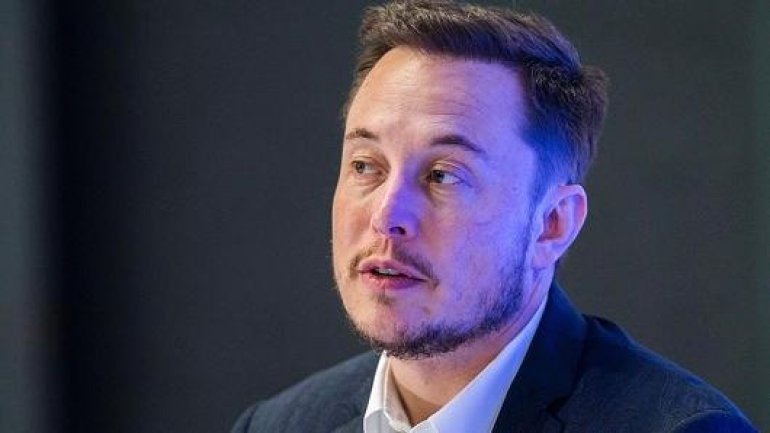 The world's largest lithium ion battery will be installed in South Australia in 100 days under an agreement between Tesla, Neoen and the State Government, Tesla founder billionaire  Elon Musk said on Friday.
The company will partner with French renewable energy firm Neoen, and get energy from their Hornsdale Wind Farm near Jamestown, South Australia. The facility will be able to power 30,000 homes.
If the 100-day deadline isn't met, it's free.

Musk announced the partnership at a press conference in Australia, followed by a tweet, in which he said the energy storage facility will be three times bigger than any on the market at the moment.

Elon Musk was the founder of X.com, which merged with Confinity and took the name PayPal.