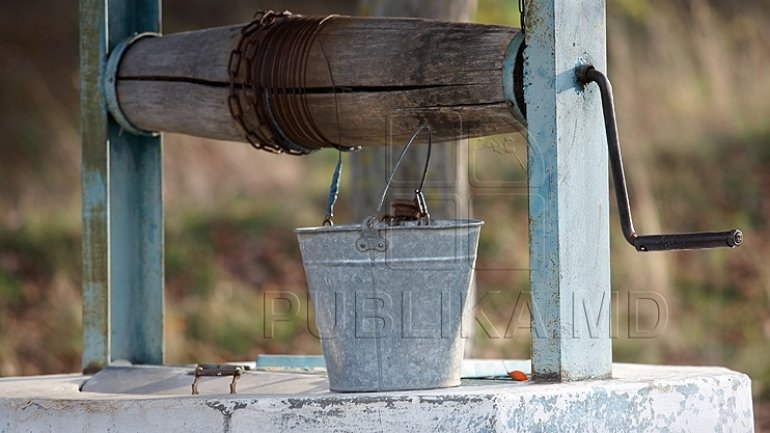 Tears and pain in the native village of actor Gheorghe Parlea. Relatives, friends and fellow villagers of Varancau village, Soroca district mourns former humorist and say that his memory will forever be remembered.

The house of the actor right now has other owners, but people say there are no changes in the household.

In the village, the actor was called by his friends Ghita, and they say he was a gifted child.

The friends of the master say that Gheorghe was very fond of his native village and always came home came to visit.

Mayor George says that his death is an enormous loss and that the whole village regrets his passing.

Gheorghe Parlea has died on the morning of February 4th. The actor was 72 years old and suffered from diabetes for many years. Over the years, the master starred in comedy films.