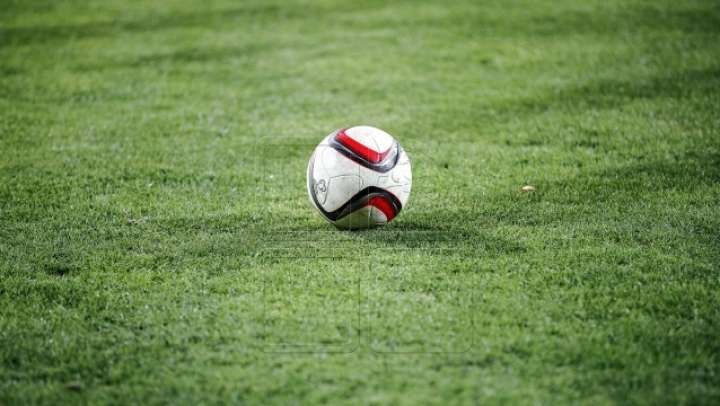 The team coached by Zoran Vulic won the title after defeating Dacia Chişinău in a 'golden match', ending in 1-0.

After getting the trophy, the Sheriff players kicked off the party right on the field, and went on in the locker room.

Bosnian Goran Galesic brought the victory, scoring in the 88th minute of the match.

After the game, the representatives of the two teams ironized and accused each other of unfair playing during the championship.

"Dacia has had a lot of friends in this championship who helped it. It’s been hard but we have won and that’s the most important," said Sheriff’s captain Matei Suşic.

"Sheriff is a good team. We have not been inferior, but they managed to score and we didn’t. Dacia has won more ‘fair’ victories than Sheriff, but they are champions and I wish them good health,” said Dacia president Adlan Şişhanov.

It was for the first time thatr Moldova’s champion was designated in a ‘golden match’. The next season, Sheriff will represent Moldova in the preliminaries of the Champions League.

Dacia got the silver medals and will play in the preliminaries of Europa League.