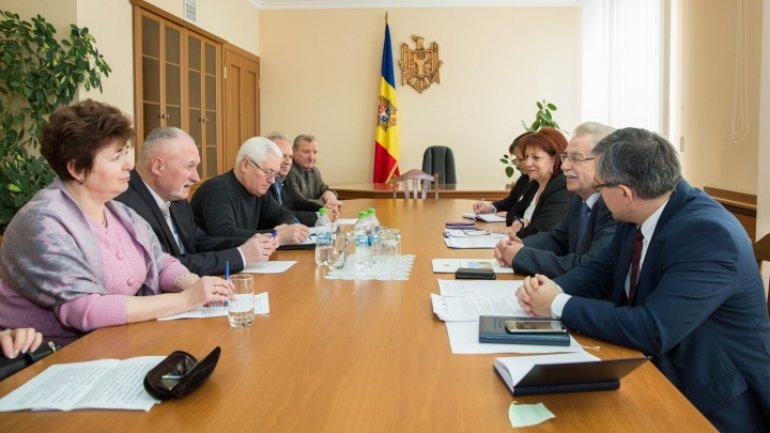 The negotiators on behalf of the Government and of the Teachers Unions have met, after the Unions deciding to strike over pay rise.

The teachers say they won’t protest as long as the negotiations run, as a new reunion has been agreed for January 20.

The Government’s officials say they unleashed a range of moves to modernize the education system and raise the teachers’ salaries.

Deputy premier Gheorghe Brega says the Cabinet plans to enhance the remuneration of all the employees in the public sector.

Prime Minister Pavel Filip formed a working group yesterday to develop a reform of the remuneration in the public sector.