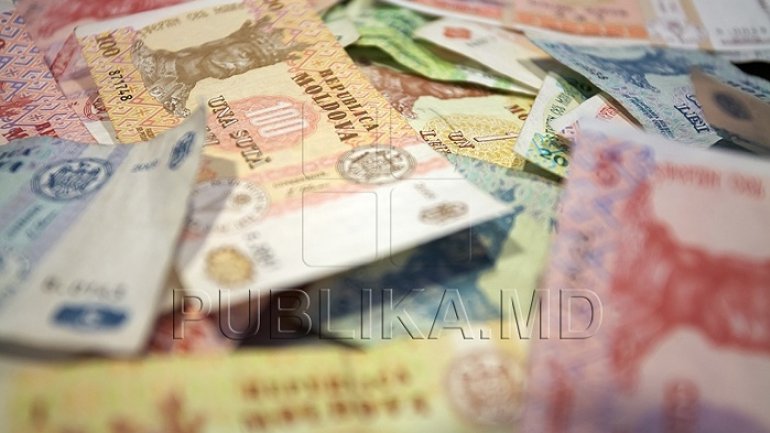 Teachers and educators will receive their salaries for December at the beginning of this week. According to persons responsible from the Chisinau City Hall, the delay was caused by a problem of the operational system.

"Today-tomorrow the salaries will be paid. There was a problem of the informational system until we introduced the temporary budget. We received the transfers from the Ministry of Finances on Friday. Thus, today the staff from the Education Department will introduce the documents for the payment and the salaries will be given" declared the head of Finance General Department, Chisinau City Hall, Veronica Herta.

The salaries fund of the teachers from Chisinau and the expenses for the maintenance of education institutions is 90 million lei. In Chisinau are approximately 10,600 teachers and educators. A part of them received their salaries last week.