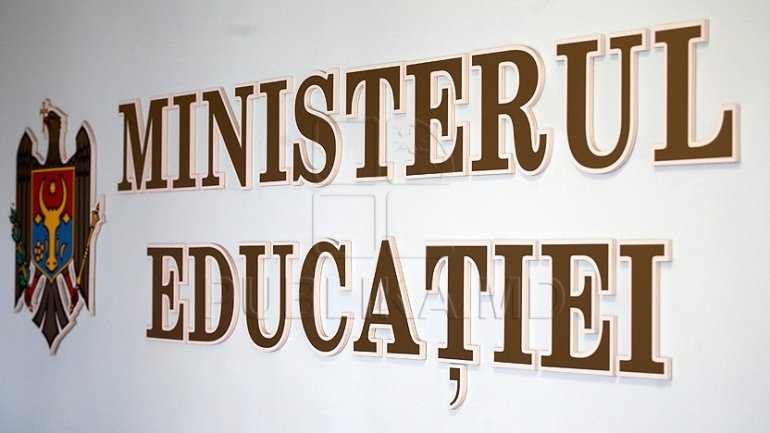 The protests of teachers union will cease for at least a week. The Ministry of Education has announced that they will resume negotiations on the increase of salaries in education.

According to the president of Education Trade Union Federation, Dumitru Ivanov, demonstrations will be suspended until April 5th.

Subsequently, if protesters will not get any response from the ministry, they will take it to streets again. Teachers require 50 percent higher salaries.
AFLĂ imediat Știrile Publika.MD. Intră pe Telegram