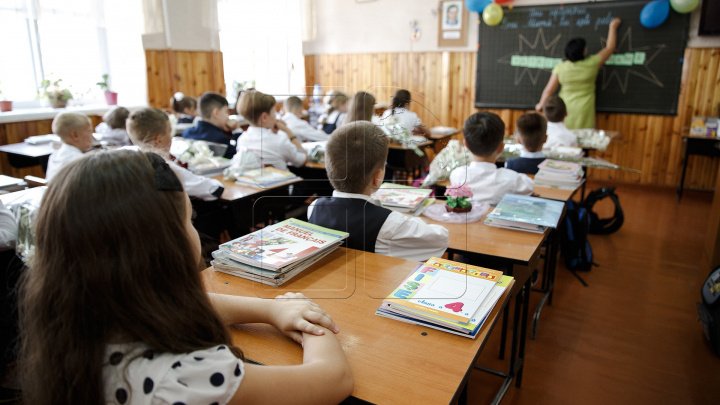 The education reform launched by the authorities is successfully implemented. Teachers say they are happy to escape the burden of reports. The message was sent to the Minister of Education, Monica Babuc, by the heads of the educational directorates, during a working meeting.

The Minister of Education mentioned that there are still some districts where the reform was not implemented at all. This is because teachers have not been properly informed.

Teachers now expect the methodology to be finalized, which will set the exact number of hours they have to spend at work.

Reforms in Education were launched at the end of last year.