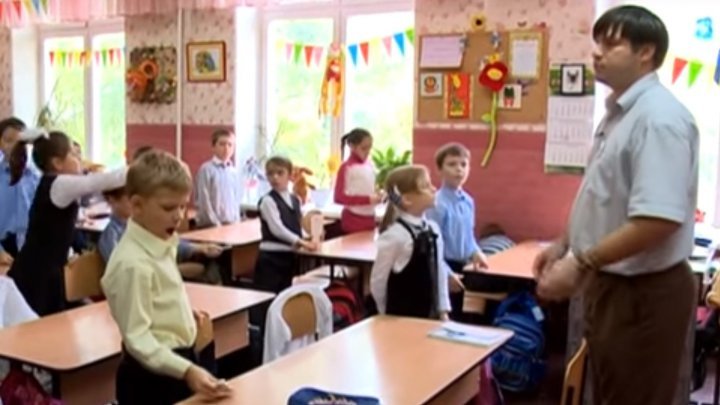 Dionisie Grom is the professor who was condemned to 7 years of prison for perverted acts towards his pupils. The information was confirmed for publika.md by the General Prosecution representatives. His name figures on the justice court site.

According to the quoted source, Grom worked as a typography manager for 10 years, at the same time studying at the Pedagogic College and at the Pedagogic University 'Ion Creanga', where he got his master degree, afterwards being employed as a primary school teacher at a lyceum from the Capital.

Also, Dionisie Grom is one of the teachers that candidate for the Professor of the 2014 Year title, organized in that period by the General Direction of Education, Youth and Sports and has reached the finals.