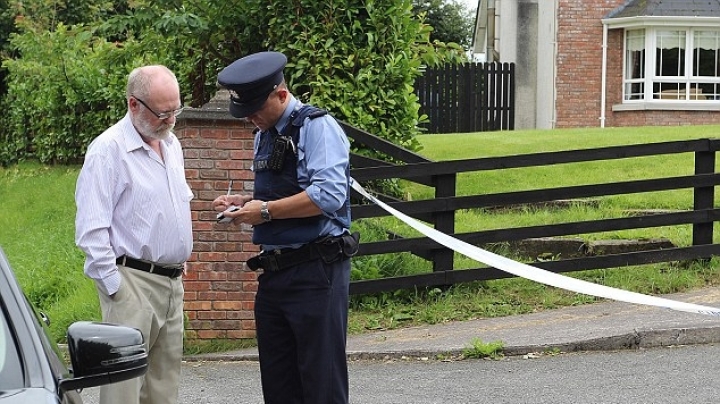 A teacher is believed to have stabbed his wife and three young sons to death before turning the knife on himself in a suspected murder-suicide in Ireland, reports Daily Mail.

The bodies of five family members were discovered at the home in Oakdene in Ballyjamesduff in County Cavan early this morning.

Two policemen found the body of a man in his 40s, named locally as Alan Hawe, alongside the bodies of his wife - a woman in her 30s - and their three sons aged 13, 11 and six.

Three of the dead were in upstairs bedrooms and the other two were discovered downstairs.

Mr Hawe was believed to be a teacher in St Mary's National School in Castlerahan, Co Cavan.

According to The Sun, it is believed police in Ireland are probing the theory that Mr Hawe stabbed his wife to death first before he then killed this three sons.

The teacher, who is well-known in the local community, is then thought to have turned the knife on himself.

The alarm was raised at around 10:45am after someone, thought to be a relative, called to the house but got no answer.

Two officers dispatched to the scene from Monaghan Garda station gained entry to the house and made the grim discovery.

Investigators are continuing to talk to neighbours and the extended family of the victims to piece together clues as to what happened.