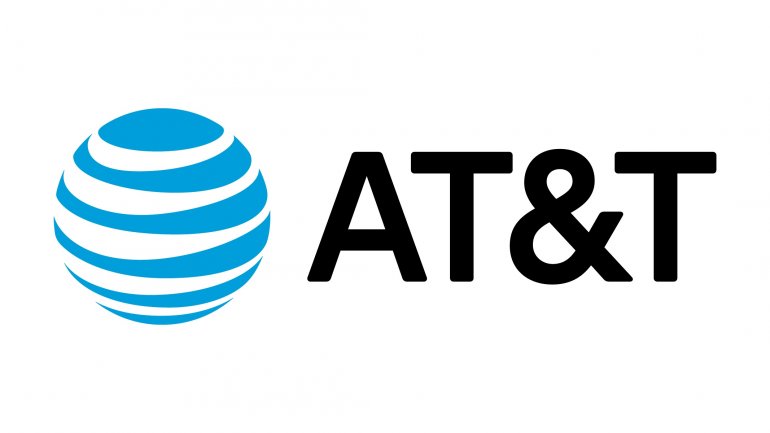 Taylor Swift’s dominance is spreading over to AT&T. At today’s DirecTV Now unveiling, AT&T executive Brad Bentley announced a new partnership between the telecom and “Bad Blood” singer called Taylor Swift Now. As part of the partnership, AT&T customers who happen to love 1989 will get exclusive content and footage, all ready for streaming, theVerge informs.

The new content deal is part of AT&T’s initiative focusing on original programming. Fans on AT&T will be able to watch 13 episodes featuring behind-the-scenes footage and commentary featuring Swift herself. It’s not clear when the episodes will debut, but Bentley did indicate that the episodes would launch in a few weeks.

Obviously, this is only the latest deal Swift has inked with a major tech company in recent years. The singer-songwriter already has a lucrative deal with Apple for Apple Music, a partnership that has so far yielded some pretty painful ads. (We’re absolutely counting the recent Drake ad here.) Hopefully the AT&T content will be a bit better.

.@TaylorSwift13 fans have a new destination for unique and never seen videos, #TaylorSwiftNOW – coming soon, only on AT&T. pic.twitter.com/mRqMtCGXD4