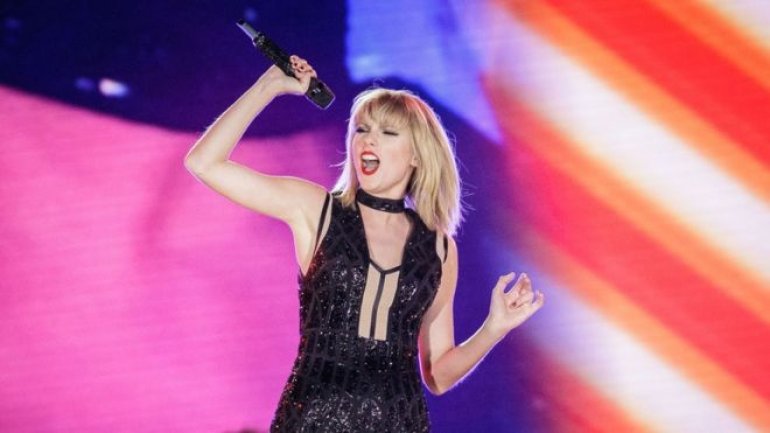 Taylor Swift is the highest-paid woman in music, according to Forbes' annual list, having earned more than double her nearest competitor Adele, BBC informs.

Forbes bases its the estimates on industry information as well as interviews with managers and agents, along with data given by the artists themselves.