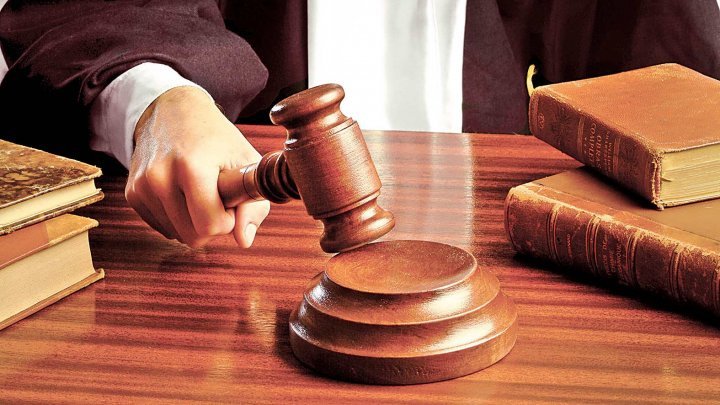 A taxi driver from Capital will stand trial for breaching the traffic law and causing the death of a person. The accident took place on February 28.

While transporting a passenger, the driver ignore a red light and collided with a trolleybus that was respecting the traffic law.

The impact caused the passenger, who was in the backseat, to pass away, while the taxi driver was taken to the hospital in critical condition.

The driver risks from 3 to 7 years of imprisonment with suspension of driver's license for the next 4 years.

Publika.md reminds that Larisa Crudu, head of Education and Youth department of the City Hall died on the way to the hospital, after the taxi she was in collided with a trolleybus.

Also read: Silvia Radu sends her condolences to family of Larisa Crudu, who lost her life in a car accident