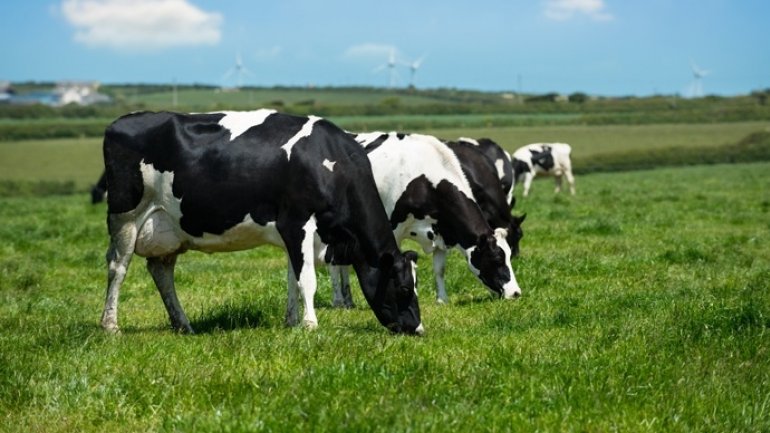 Climate taxes on meat and milk would lead to huge and vital cuts in carbon emissions as well as saving half a million lives a year via healthier diets, according to the first global analysis of the issue, The Guardian informs.

Surcharges of 40% on beef and 20% on milk would account for the damage their production causes people via climate change, an Oxford University team has calculated. These taxes would then deter people from consuming as much of these foods, reducing both emissions and illness, the team said.

Food production causes a quarter of all the greenhouse gas emissions that are driving global warming, largely from the raising of cattle and other livestock. These emissions are increasing as people around the world become richer and eat more meat.

Marco Springmann, from the Oxford Martin Programme on the Future of Food, who led the study, said: “It is clear that if we don’t do something about the emissions from our food system, we have no chance of limiting climate change below 2C.