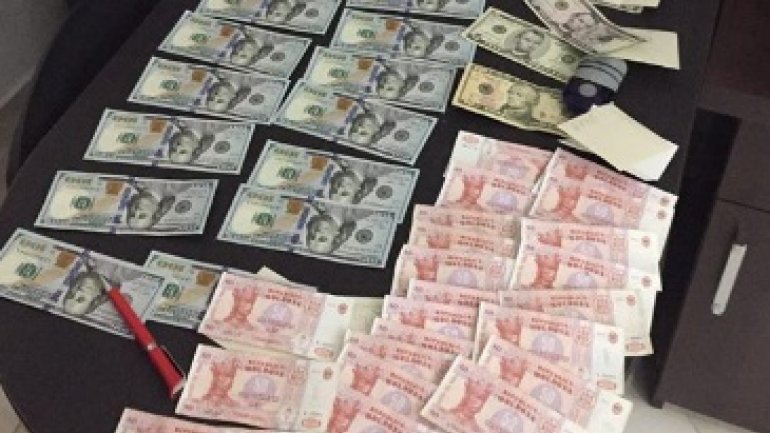 Serious breaches were found by police in the activity of some decision-makers of an enterprise in Chisinau. According to the information and evidence, the company's activity consists in providing payment services, issuance and redemption of electronic money through managing various advertising webpages, being carried without a license issued by the National Bank of Moldova, which allows the right to carry this kind of activity.

Also, police has determined that the virtual accounts  from the electronic payment system, managed by the decision-makers of the company, records a high volume of dubious financial amounts, dealt with various unidentified individuals and businesses, being hidden from accounts and taxes for the state budget.

Respectively, during the period 2015 - 2016, the company administration did not register some deliveries or purchases on invoices on the provision of payment services and electronic money. In this context recording transactions were intentionally concealed from the tax authorities.

Thus, as a result of searches authorized and conducted at the company's premises were found and seized calculation techniques, electronic information carriers, data storage servers, dubious bank cards, $12,000 and 5,960 euro, which would have been obtained from illegal actions.

On this case was initiated a criminal case for tax evasion by enterprises, institutions and organizations that provides a fine of 40,000 lei to 60,000 lei or imprisonment up to three years.