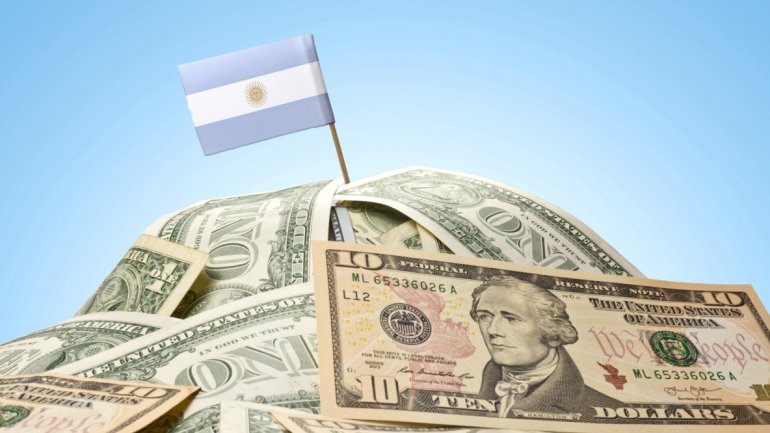 About $90 billion of assets have been declared by Argentines as the result of a new tax amnesty law, Argentina's recently fired finance minister, Alfonso Prat-Gay, announced at his final press conference.

Even better: Argentina has already collected $5.2 billion in fees related to registering the previously undisclosed assets.

Argentina could really use that money. It's in a recession as President Mauricio Macri tries to turn around South America's second biggest economy after 12 years of populist rule left the nation's finances in bad shape.