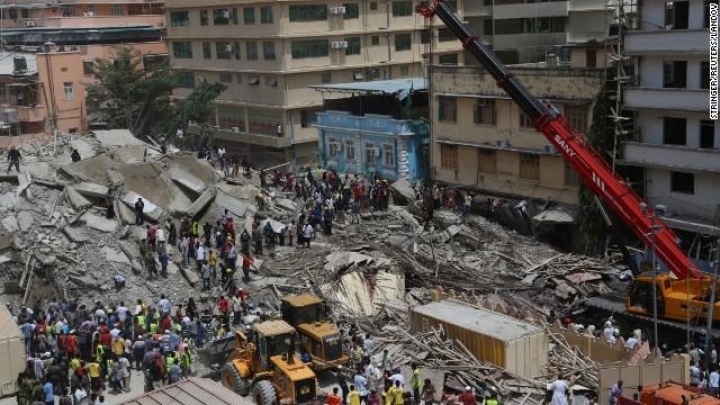 At least 192 people were injured when the quake struck near Nsunga town Saturday, according to Daily News Tanzania.
It hit near the shore of Lake Victoria, the US Geological Survey said. The tremors rippled as far as western Kenya and parts of Uganda, both of which share the waters of Lake Victoria.

Video from the area showed collapsed brick homes and houses with cracks. Residents carried injured casualties into waiting cabs while others fanned victims sprawled on the ground.

The quake occurred at a depth of six miles (10 kilometers). Such shallow tremors are more powerful and cause more damage.