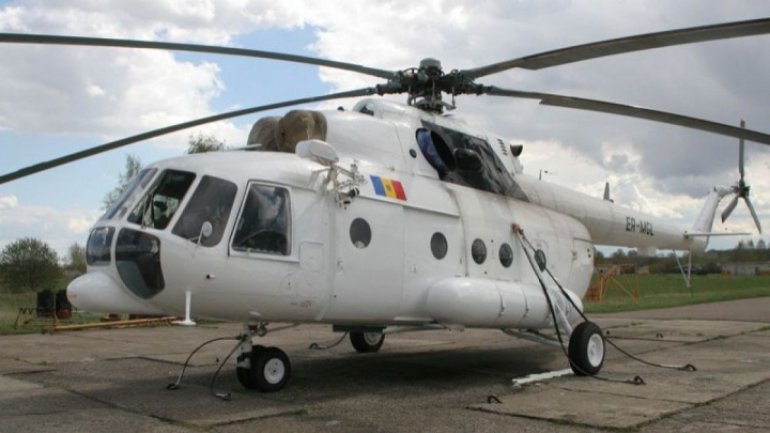 The Talibans freed six Afghan soldiers, who had been aboard the Moldovan helicopter downed in Afghanistan last year. Setting them free has been done after long negotiations between the insurgents and the Governmental forces.

According to sources from the Afghani army, the two Moldovan pilots of the helicopter were taken to Qatar.

The aircraft belonged to the Moldovan company Valan International Cargo Charter and was downed on November 24 2015 in the Afghani province of Faryah, under the Talibans’ control.

There were 18 Afghani soldiers and three Moldovan pilots aboard.

Five people died on touching the ground, including a Moldovan pilot, while an Afghani hostage died while in captivity.