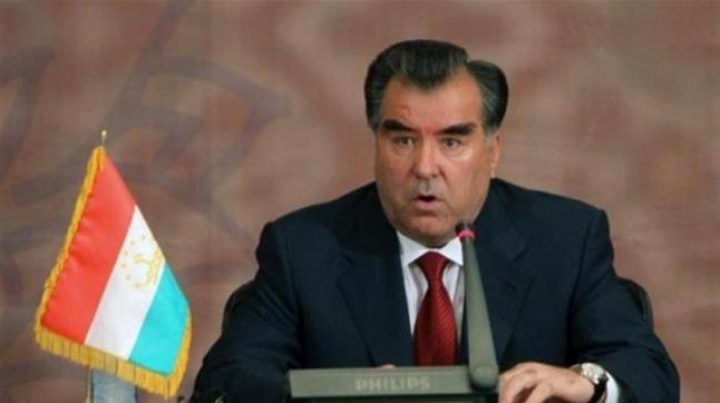 On July 19, Abdufattoh Ghoib, the head of Tajikistan's Customs Service, announced that the Tajik government was considering making an application to enter the Russian-led Eurasian Economic Union (EEU).

Ghoib's declaration followed an announcement from Leonid Slutsky, the Russian State Duma member overseeing Eurasian integration, in which he stated that Tajikistan would likely apply for EEU membership in 2017.

If Tajikistan joins the EEU, Tajikistan will be entrenched further into the Russian sphere of influence. From a purely economic standpoint, Tajikistan's dependence on remittance revenues from guest workers living in Russia makes EEU integration a natural step.

Yet deeper integration with Russia has been surprisingly controversial in Tajikistan.

Even though Tajikistan is economically beholden to Moscow, a sizable minority of Tajiks are opposed to EEU accession. In addition, some Tajik military officers are angered by Russia's lack of consultation with Tajik officials on important military-base activities and crimes perpetrated by Russian soldiers at Moscow's Tajik base.