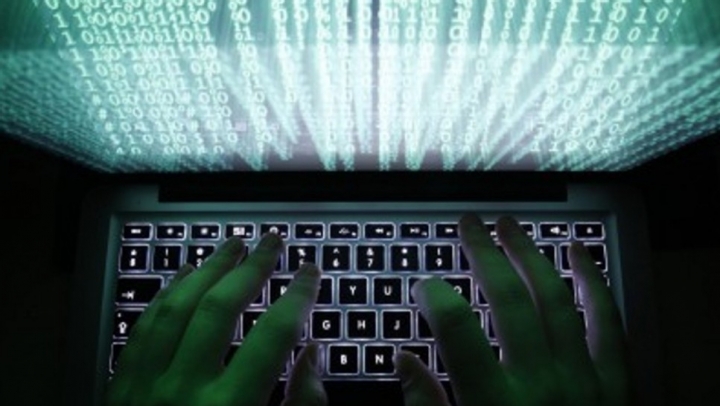 Taiwan police said several people wearing masks attacked dozens of ATMs operated by Taiwan's First Bank on Sunday. They spent a few minutes at each of the machines before making off with the equivalent of $2 million stashed in a backpack.

They didn't use bank cards but rather appeared to gain control of the machines with a "connected device," possibly a smartphone, the police said in a statement Thursday. Authorities are now hunting the thieves, who they say came from Russia and eastern Europe.

The ATMs were made by German manufacturer Wincor Nixdorf. The company confirmed that several of its machines in Taiwan were hacked in a "premeditated attack."

Prosecutors said the machines were infected with three different malware files that instructed them to "spit out cash" and then deleted evidence of the crime. They described the case as the first of its kind in Taiwan.