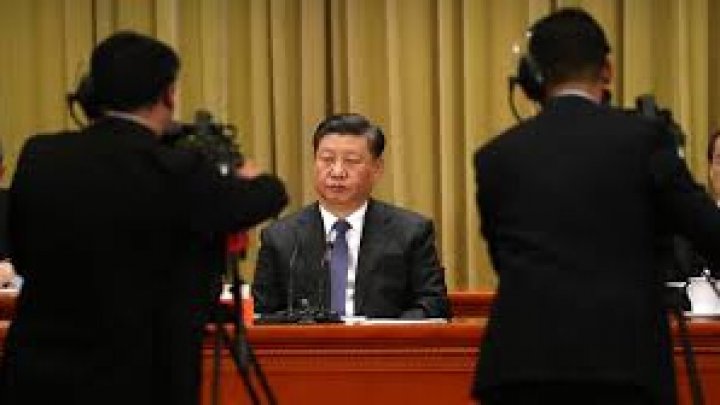 Taiwan's Mainland Affairs Council (MAC) and Ministry of National Defence (MND) refuted China's intentions to force the country accept its 92 Consensus that might eventually lead to annexation and 'one country, two systems'.

The response of the two ministries on Thursday came a day after Chinese President Xi Jinping's statement, saying that Taiwan "must and will be" reunited with China.

MAC minister Chen Ming-tong said that 81.2 percent of respondents voted 'No' to the question: 'Would you accept the situation in which the Republic of China would be dwarfed into a local government of the People's Republic of China by accepting the 92 Consensus in order to boost economic development?'

The poll took place between December 27 and 28 last year.

MAC spokesman Chiu Chui-cheng said that the "democratic negotiations" and "political negotiations" of the Communist Party of China were all about eventual unification, which meant no room for Taiwan's survival.