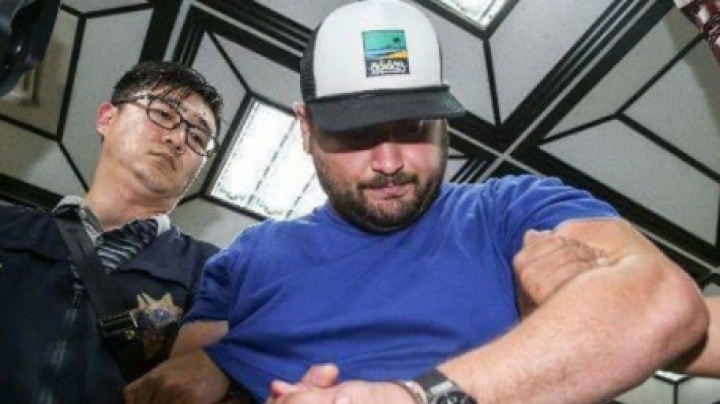 New details as to the case Mihail Colibaba, Balti mayor Renato Usatîi’s friend, who was arrested in Taiwan for stealing millions from ATMs.

According to media reports, the gang Colibaba was part of is allegedly linked to the Russia mafia. Sources close to the Bălţi mayor have told PUBLIKA.MD the two used to spend much time together in Moscow, as Colibaba called Usatii with the diminutive ‘Renatic’.

The suspect Mihail Colibaba, born in Bălţi, and having Romanian citizenship, has lived lately in Moscow. He is the son of Valeriu Colibaba, a physician from Bălți.

Both father and son campaigned for Renato Usatîi. Asked by Publika, the father has said his son is on a vacation abroad, although pictures show he was detained in Taiwan.

PUBLIKA.MD reminder: The Taiwanese police arrested three key members of an international criminal gang, who were suspected of stealing about $2.6 million from ATMs. The arrested somehow managed to make the machines spit money after infecting them with a virus.

Also read: Taiwan tries to figure out how hackers made ATMs spit out millions