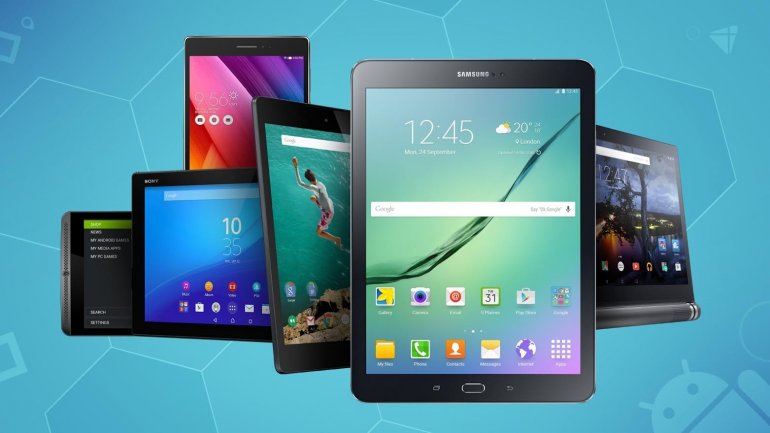 Sales of tablet computers fell by more than 6m over the past year as the market contracted 14.7%, according to a report.

At a time when consumers are questioning whether they really need both a computer and a tablet or either along with a smartphone, the only part of the market to grow was the sub-$200 offerings.

Tablet sales were down from 50.5m to 43.0m year-on-year worldwide in the third quarter, according to IDC, after four straight quarters of double-digit declines. Even premium tablets such as the iPad suffered big declines, with Apple’s sales down 6.2% to 9.3m iPads in Q3 year-on-year. Apple’s marketshare grew though as competitors shrank further, with second-place Samsung down 19.3% and fourth-placed Lenovo down 10.8%.

Amazon, however, continued its rampant growth with its Fire tablets, of which all but one cost £100 or less, up 319.9% in Q3 year-on-year. Amazon is now the third-biggest tablet manufacturer after Apple and Samsung after its 5,421.7% increase in Q1 and 1,208.9% increase in Q2, going from tens of thousands of sales to 7m total tablet sales in three quarters.