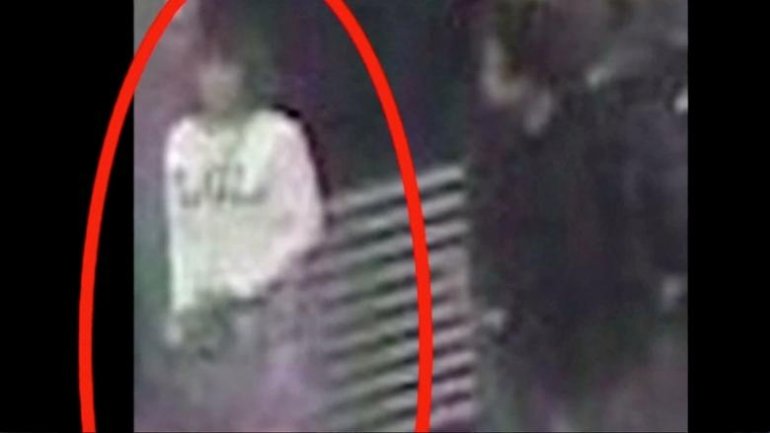 A U.S.-based designer said he hoped to cash in on the assassination of the North Korean leader's half-brother by selling T-shirts emblazoned with "LOL" in the style worn by his alleged assassin, according to Reuters.

"I thought she looked very stylish. I’m also always looking out for newsworthy designs - things that are easily made into memes," the designer, who gave his name as Joel and said he lived in the United States, told Reuters in an online message. He declined to give his full name.

A chief executive of online marketplace Redbubble, where several T-Shirts sporting the LOL (laugh out loud) label are being offered, did not immediately comment. A representative at the company's San Francisco office declined to comment.
AFLĂ imediat Știrile Publika.MD. Intră pe Telegram