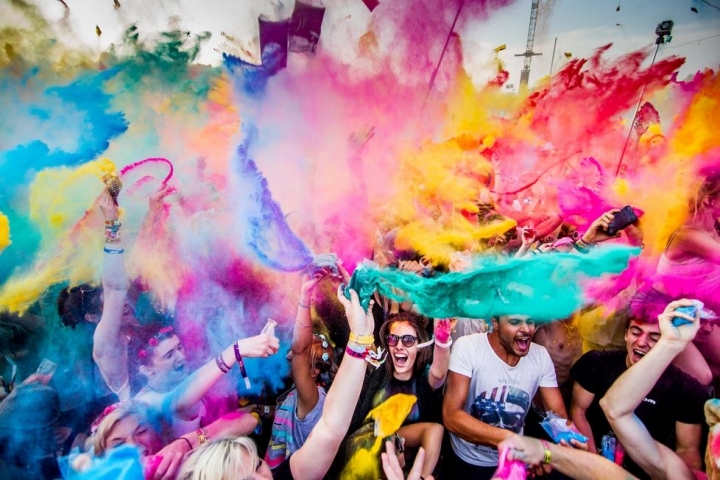 Sziget Festival is once again expecting a record turnout as already 90% of the passes are sold. Szitizens come already from 95 countries, so Sziget will once again become a giant multi-cultural gathering with 7 days of great music, arts and many more. Sziget is held on a beautiful green island in the middle of Budapest between 10-17 August.

The Island of Freedom is one of the best-known and most international festivals, taking its own path and highlighting the fact that it’s a lot more than just a sequence of concerts. Sziget has been elected the ‘Best Major European Festival’ several times and last year’s Island of Freedom was awarded as the festival with the ‘Best Line-Up’ in Europe. The 7 days non-stop festival does not only host well-known acts from all genres, but non-musical programs are at least as important as the main stage acts.

Sziget traditionally presents a huge variety of artistic projects, also showcasing non-musical programs, like circus, theatre, dance, exhibitions and so on. Besides, it’s also an important Sziget-mission to give space to the colourful world of music, so opera, folk music, world music, or classical tunes are all strongly represented at the festival.

The 2016 festival already welcomes Szitizens from 95 countries, so it is guaranteed that it will once again be a huge international, multi-cultural gathering with a lot of fun. 5 Days Passes are already sold out for more than a month now, but 10% of the 7 days passes are still available, so those who want to be part of this experience should get their tickets as soon as possible.