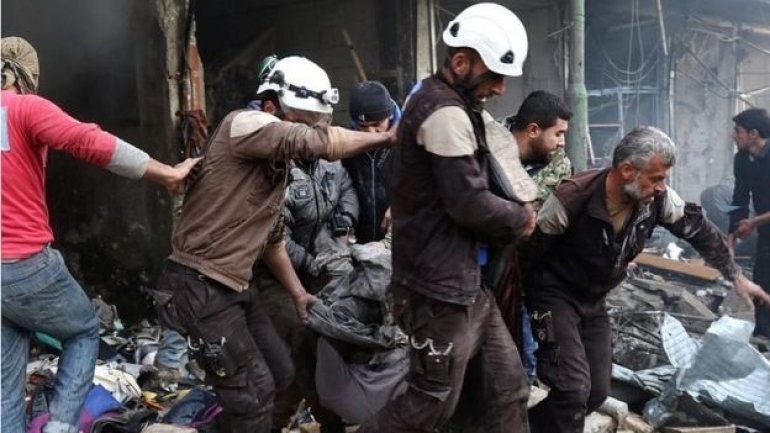 UN-sponsored peace talks between the Syrian government and opposition are to get under way in Geneva for the first time in nearly a year, BBC reports.

The meeting follows weeks of difficult negotiations in preparation.

Staffan de Mistura, the UN's special Syria envoy, said on Wednesday he was "not expecting a breakthrough".

The opposition is insisting that the fate of President Bashar al-Assad is on the agenda - something the government has refused to discuss.

At least 300,000 people have been killed since the war began in 2011. More than 4.8m have fled the country and a further 6.3m have been displaced inside Syria itself.

While hopes of a breakthrough at the talks are low, much has changed since the last round broke down in April 2016.

The rebels lost their key bastion of East Aleppo to government forces in December and a nationwide ceasefire (barring certain jihadist groups) has been largely holding for the past several weeks.