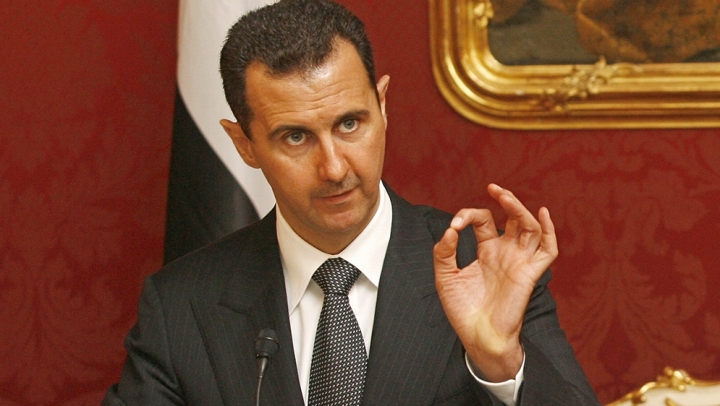 "Everyone carrying arms... and sought by justice... is excluded from full punishment if they hand themselves in and lay down their weapons," SANA said, quoting a presidential decree on the three-month amnesty offer.

The reprieve also includes any rebel who frees a hostage, according to the decree text.

The offer comes as opposition neighbourhoods of Aleppo city are effectively surrounded by pro-government forces, sparking fears for the more than 200,000 people trapped there.

Assad's ally Russia said Thursday it had launched a "large-scale" operation with the Syrian government to open humanitarian corridors for civilians and fighters fleeing the northern city.