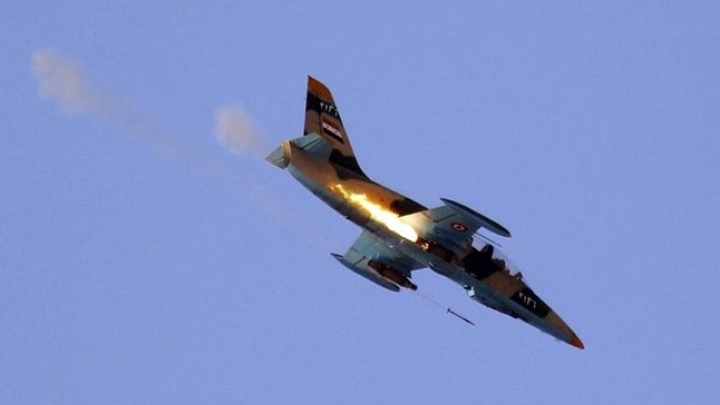 "A Syrian warplane belonging to the Syrian regime was brought down when targeted by fighters from the Islamic State in the city of Deir al-Zor," Amaq said in an online statement.

The Syrian Observatory for Human Rights, which monitors the Syrian conflict now in its sixth year, said the pilot of the MiG Syrian warplane was killed.

The Observatory said the plane came down in the Jebel Tharda area which overlooks the government's Deir al Zor military airport.

The city's airport and some government-held districts have been entirely surrounded by Islamic State since last year, with the airport providing the only external access.