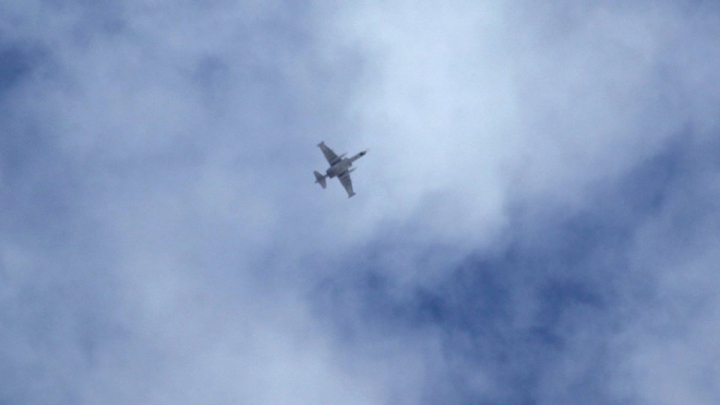 A Syrian warplane crashed north of Damascus on Wednesday, but it was unclear if it had been shot down or crashed because of a technical fault, monitoring group the Syrian Observatory for Human Rights said, according to Reuters.

The jet crashed in the Eastern Qalamoun area near the Syrian capital. The fate of the pilot was unknown, the British-based Observatory said.

Islamic State said in an online statement that the plane had been shot down.