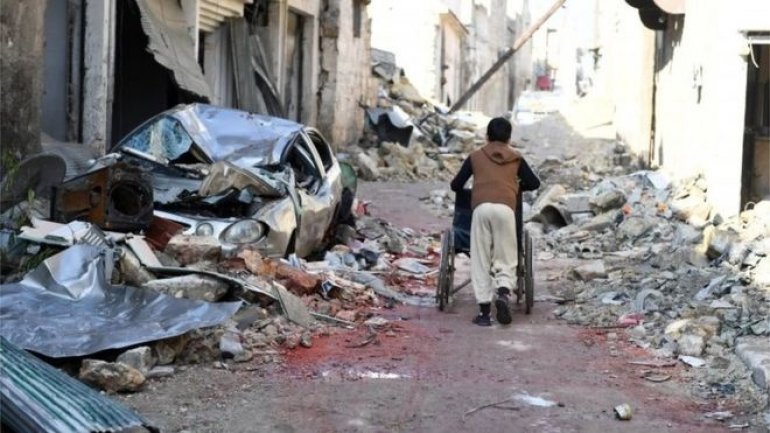 Syrian President Bashar al-Assad has said the bombing of eastern Aleppo, which his forces recaptured from rebels last month, was justified.

"This is the price sometimes, but at the end, the people are liberated from the terrorists," he told French media.

The UN says air strikes by the government and its allies on a civilian-packed area in the battle's final stages were probably a war crime.

Alongside Turkey, Moscow helped to negotiate a fragile ceasefire in Syria that is largely holding, despite claims of violations from both sides of the conflict.

Both countries and Iran are now pushing for peace talks to be held later this month in the capital of Kazakhstan, Astana, BBC informs.