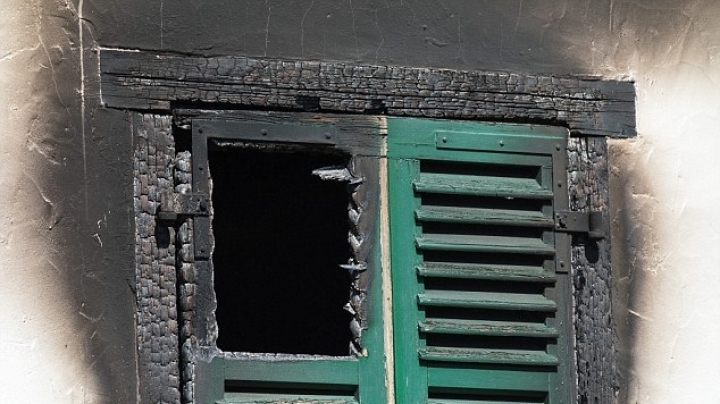 A Syrian refugee in Germany who tried to kill his wife by setting her on fire using barbecue lighter fluid ended up dying in the flames, reports Daily Mail.

The 45-year-old stormed a house the town of Ruedesheim, west of Frankfurt, and started dousing his spouse with the flammable liquid on Thursday.

When he tried to burn her alive, the flames engulfed him and the would-be killer died of his injuries.

The woman, 31, was severely burned in the incident which also caused extensive damage to the asylum home where she lives with their three children.

Three more of the 14 residents of the home were injured and one of them is understood to be the couple's toddler.

According to media reports the would-be killer inhaled a massive blast of flame that burned out his lungs.

She is being treated In specialist burns unit in Mainz and is suffering life threatening injuries, according to a spokesman for Hesse state police.

All the residents have been forced to move out.

Police described the attack as a 'relationship dispute.'

The force's Markus Hoffmann said the family had arrived in Germany together but the man, who was known to police over previous unspecified incidents, had later been housed separately.

He said the building, which housed 14 migrants, is now uninhabitable.